The Canadian national wheelchair rugby team will be competing at this year’s King Power Quad Nations 2019 in Leicester, UK. The tournament,  which will take place from March 1-3, will feature the hosts, Great Britain, the current World Champions, Japan, and the 7th ranked team in the world, France. 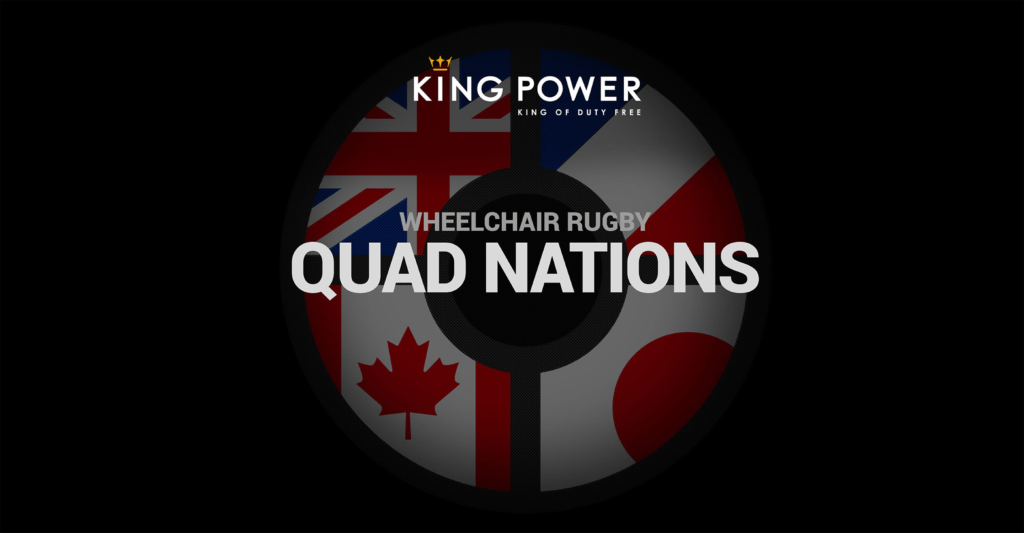