Patrice “Pico” Dagenais is the co-captain of Team Canada along with Trevor Hirschfield. He is known as a hard-working, intelligent player. Like many members of Team Canada, Dagenais... 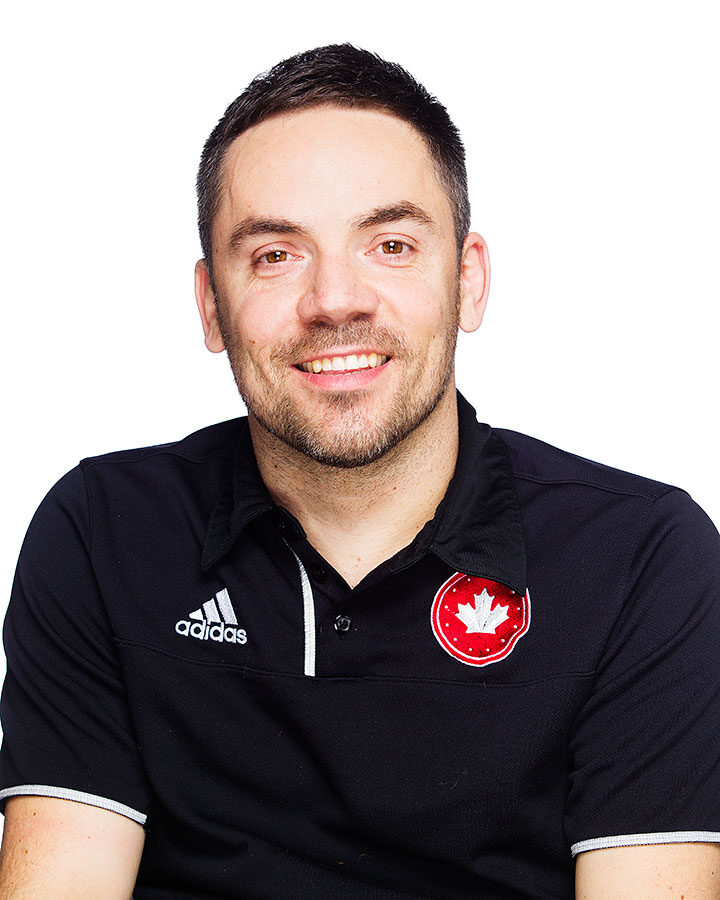 Patrice “Pico” Dagenais is the co-captain of Team Canada along with Trevor Hirschfield. He is known as a hard-working, intelligent player. Like many members of Team Canada, Dagenais comes from a strong hockey background. Before his spinal cord injury in a construction accident, he played Jr. C hockey for St.-Isadore and won three consecutive gold medals with his high school hockey team, the Embrun Cyclones. Pico’s involvement in hockey continues to-date, he is the co-owner of the Ottawa Junior Senators Club of the CCHL.

Patrice’s ability to excel within the wheelchair rugby has enabled him to realize his dreams of competing at the highest level. In 2012, he was invited to join the national wheelchair rugby team and represent Canada at the Paralympic Summer Games, where he won a silver medal. Patrice would later go on to capture gold at the Toronto 2015 Parapan American Games and recently competed in his third Paralympic Summer Games in 2021.

Off the court, Patrice is the Chair of the Domestic Programs Committee for WRC, Chair of the National Championships Organizing Committee, in addition to coaching the Ottawa Stingers. Patrice is very active in giving back to the community. He often visits public schools and rehabilitation centers to speak about his life experiences to motivate people to be active, as well as advocating for athletes with a disability.