Maxime Drolet-Gauthier was introduced to wheelchair rugby by a kinesiologist during his rehabilitation after a car accident in 2013, which left him a quadriplegic. His introduction to the... 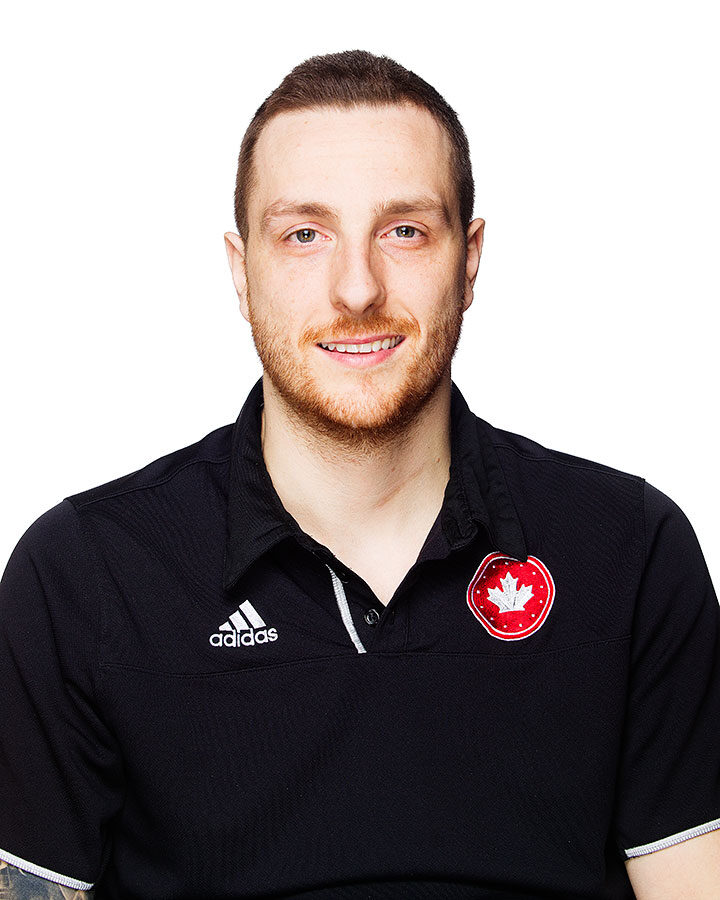 Maxime Drolet-Gauthier was introduced to wheelchair rugby by a kinesiologist during his rehabilitation after a car accident in 2013, which left him a quadriplegic. His introduction to the sport opened his eyes to the possibilities of rejoining a sports team, as he had played hockey all his life. Since 2018, Maxime has been dedicated to playing wheelchair rugby competitively and progressing through the national team program.

Outside of rugby, Maxime has a DEC in administration, two university certificates in administration and entrepreneurship. He has since completed a course in residential real estate brokerage at the Collège de l’immobilier du Québec as part of a project in partnership with the Gingras-Lindsay rehabilitation center in Montreal. In addition, he is president of the non-profit organization he founded in 2017 in collaboration with a rehabilitation center in the southwest of Montreal. In his spare time, Maxime enjoys endurance training, reading, and anything related to trading.

His objectives include the development of his company Immo-accessible Quebec which will offer services for everything related to the housing sector for people with reduced mobility, the construction of another adapted chalet, the successful participation in a Ironman, participation in Paralympic Games and the desire to become one of the best 1.0 scoring players in Canada.