March 15, 2019The Ontario Thunder (Division 1) and Portland Pounders (Division 2) both added another title to their collection as the Vancouver Invitational came to a close on Sunday.

The Ontario Thunder (Division 1) and Portland Pounders (Division 2) both added another title to their collection as the Vancouver Invitational came to a close on Sunday.

Back-To-Back for the Ontario Thunder!

The Ontario Thunder won their 2nd consecutive Vancouver Invitational title and finished the tournament undefeated following a close 58-56 victory over the Lightning in Sunday’s all-Ontario clash. 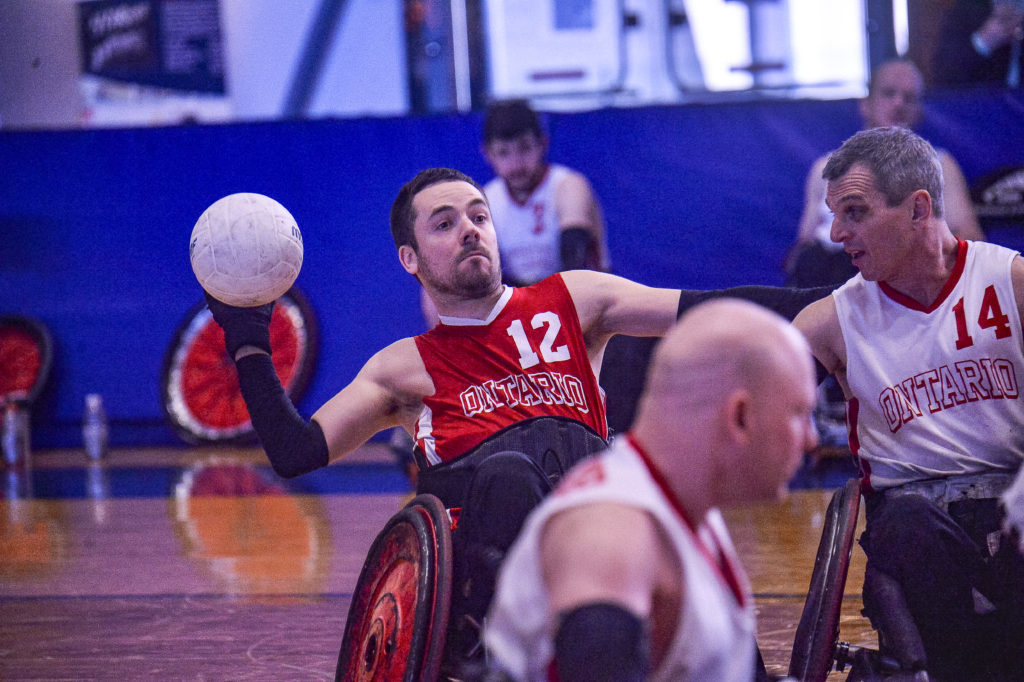 Quebec finished in 2nd after a 54-40 win over Team BC, and Alberta powered their way into 3rd place with a 67-59 win over Germany in a high-scoring and fast-paced match to close the tournament.

The Portland Pounders are D2 champs after defeating the Seattle Slam 50-42. Portland’s attacking trio of Justin Beaver, Jake Wheeler, and Seth McBride proved to be too tough for Seattle to stop in the victory. The Pounders now have a D2 title to go with their seven D1 victories and Pacific Northwest bragging rights heading into their home tournament in April. 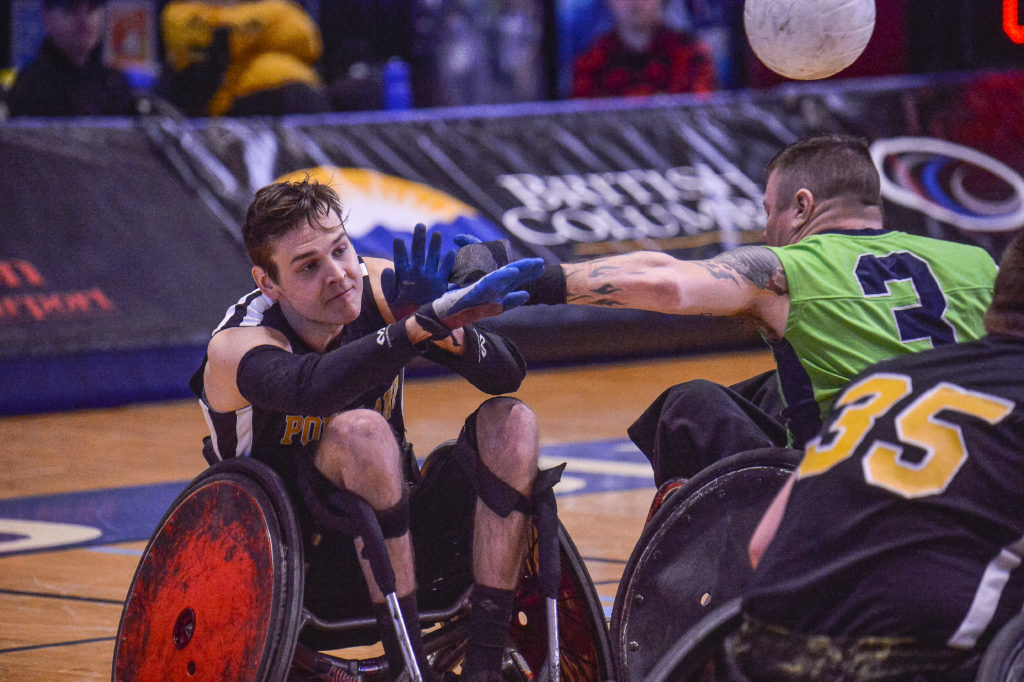 In the 3rd-place match, BC Development won 44-32 over the Alberta Bighorns for their win of the tournament. Both squads used their whole bench as they worked to fine-tune line-ups ahead of this summer’s 2019 National Championships-Powered by Vesco, in Ottawa.

A huge thank you also goes to all of the hardworking volunteers who made the 2019 Vancouver Invitational a great success.