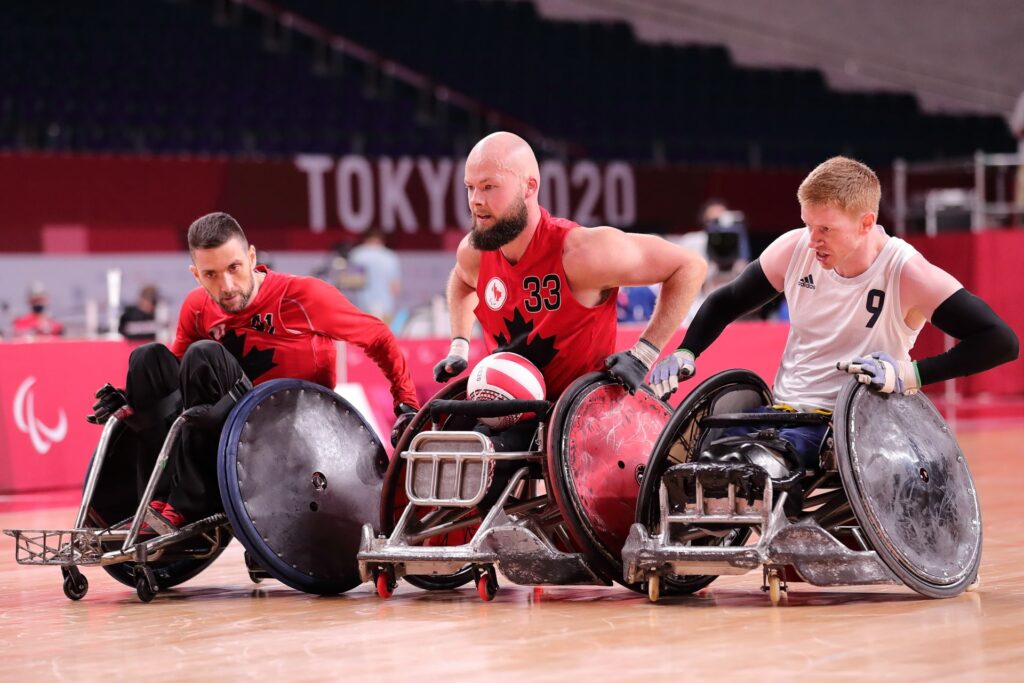 “[This was the] first international game in 18 months”, said head coach Patrick Côté. “I am proud of how the guys performed. Tough start, we didn’t get a few bounces in the game which gave momentum to [Great Britain]. We fought our way back; we did some turnovers and couldn’t convert on the last possession at the end of the third and in the fourth, that was pretty much the game.”

“Our transition on offence, our key defense in the second half, those are all things we want to carry over to the American Game”, continued Patrick. “The USA is probably the team to beat, they are not number one in the world, they are second, they are a very solid team. But we know them in and out, they know us in and out. It will come down to executing on the plays.” 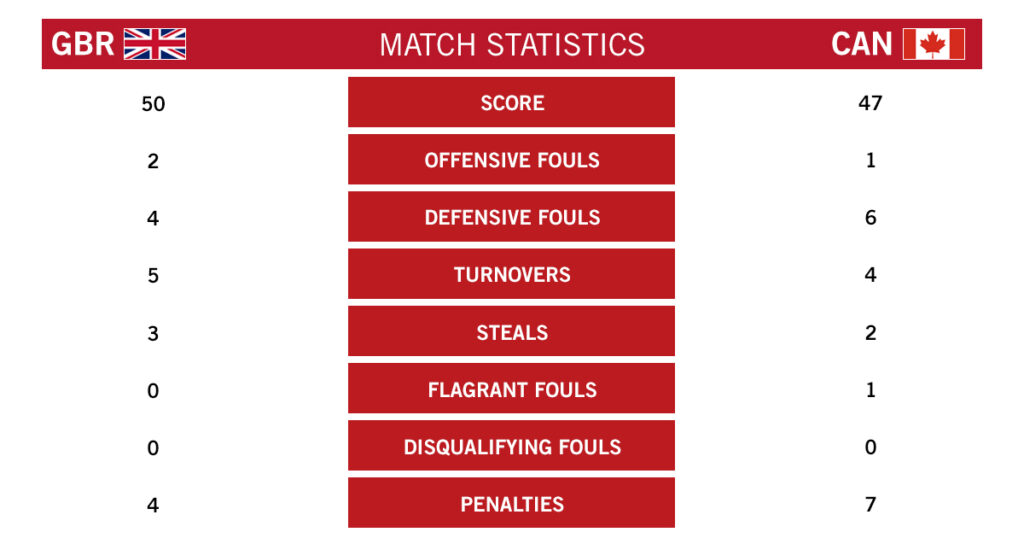