Benjamin Perkins became a quadriplegic at the age of 21 when he was seriously injured in a car accident. During his recovery at the Ottawa Hospital Rehabilitation Center,... 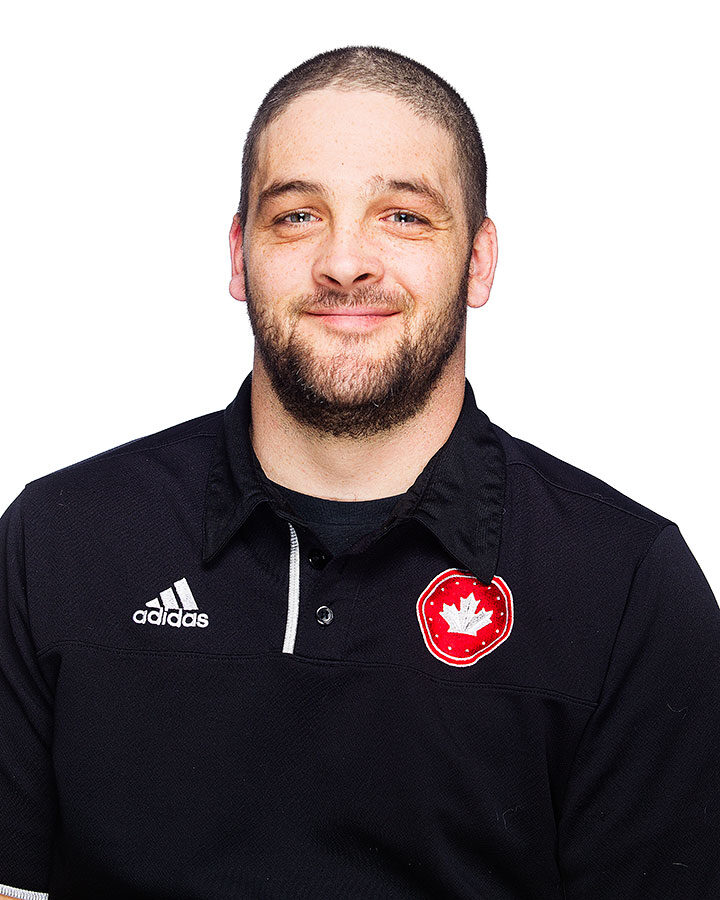 Benjamin Perkins became a quadriplegic at the age of 21 when he was seriously injured in a car accident. During his recovery at the Ottawa Hospital Rehabilitation Center, Ben was introduced to wheelchair rugby when the Ottawa Stingers, a local club team, visited the center to host an open practice. Intrigued by the fast-paced, contact aspects of wheelchair rugby, he simply couldn’t say “no” when a member of the Stingers asked him if he wanted to give the sport a try.

Perkins joined the Stingers, soon thereafter, and began to play wheelchair rugby on a more regular basis. Having previously played able-bodied rugby and hockey, many aspects of the sport came naturally to him and he was quickly able to establish himself as a strong defender who also possesses the ability to make quick and accurate passes, while he’s on offence.

From there, Ben would go on to compete in wheelchair rugby tournaments across Canada and the United States. He would also become a member of Ontario’s provincial team and play in eleven consecutive National Championships, winning seven titles.

In 2013, Perkins was selected to be part of Canada’s National Team program.

He would narrowly miss out on selection for the 2016 Paralympic Games and the 2018 World Championship. However, despite these setbacks, Ben remained determined to represent Canada at a major event and ultimately, earned his spot on the 12-player roster in 2019, when he was selected to compete at the Parapan American Games in Lima, Peru.