July 15, 2019Seven athletes return from the team that won gold four years ago in Toronto. Lima 2019 takes place from August 23 to September 1.

Ottawa, July 15, 2019 – Wheelchair Rugby Canada and the Canadian Paralympic Committee have announced the 12 athletes selected to represent Canada at the Lima 2019 Parapan American Games in August.

Currently ranked fifth in the world, Canada travels to Lima looking to defend its gold medal from the 2015 Parapan American Games in Toronto. Four years ago, the Canadian team memorably defeated arch-rivals the United States 57-54 in the final. Seven members of that team, all of whom are also Paralympians, are returning to the squad. Five players will be making their major Games debut.

“The team selection for Lima 2019 has been the hardest process since Dave [Willsie, assistant coach] and I joined the national team program as coaches,” said head coach Patrick Côté. “I’d like to give kudos to all the players who fought so hard for their spots and managed to take our level of play to the step.

“We are confident that the team we have selected will give us the best chance to succeed, in what will be a difficult competition with highly competitive opponents. Ultimately, our goal is to win gold in Lima, which will automatically qualify Canada for Tokyo 2020 Paralympic Games.” 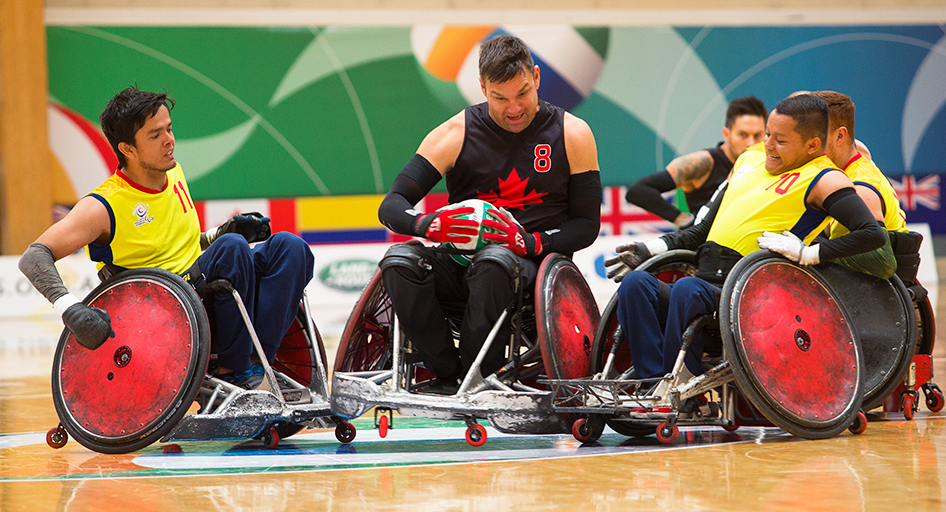 Wheelchair rugby competition will begin on August 23 and conclude with a gold medal match on August 27. Canada will compete in a round-robin against the United States (world No. 2), Brazil (No. 9), Colombia (No. 13), Argentina (No. 20) and Chile (No. 21). The top four teams will then begin a knockout stage, consisting of two semifinals and a final.

Canada’s schedule is as follows:

“Congratulations to all 12 athletes named to our Lima 2019 wheelchair rugby team!” said Stephanie Dixon, chef de mission of the Lima 2019 Canadian Parapan Am Team. “Our Canadian team has experience and they are determined, and I have no doubt they will put forth an amazing performance in Peru. Wheelchair rugby is such a thrilling, fast-paced, and demanding sport and it will definitely be a highlight of the Games.”

Canada will qualify directly for the 2020 Tokyo Paralympic Games, should the team manage to win gold in Lima. Any other result, however, would mean Canada would have to compete at the IWRF 2020 Paralympic Qualification Tournament and finish in the top two positions, in order to qualify for Tokyo.

The Lima 2019 Parapan American Games will take place August 23 to September 1 in Peru and will surpass Toronto 2015 as the largest Parapan Am Games ever with a record 1,850 athletes set to participate. Canada is expecting to send a team of approximately 152 athletes and competition partners in 13 sports. The Canadian Paralympic Committee will announce the official full team heading to the Games later this month. 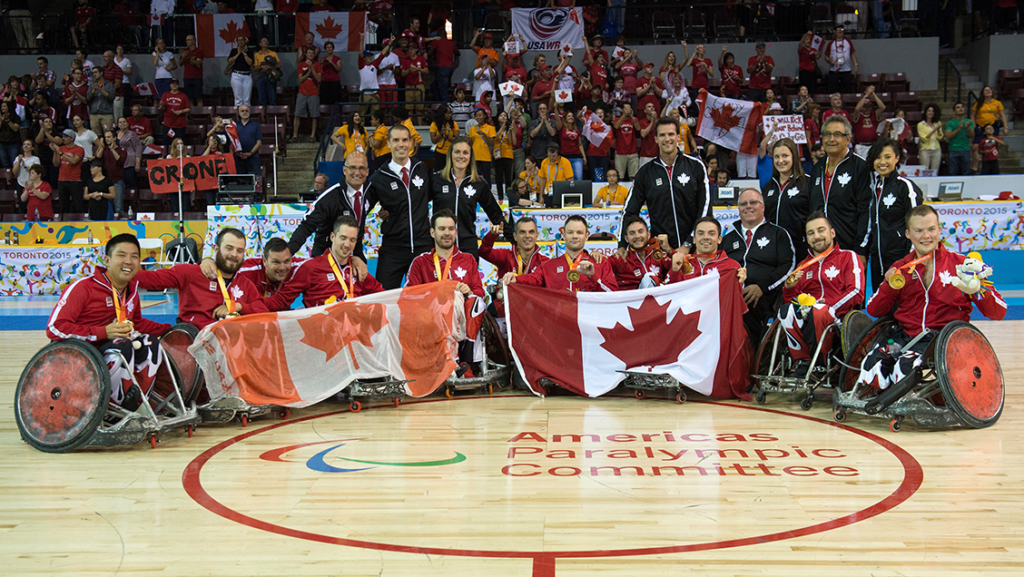