September 27, 2018The Canadian National Wheelchair Rugby Team will travel to Misawa, Japan from September 30 to October 11 for a training camp and two exhibition matches against Japan’s National Development Team.

The Canadian National Wheelchair Rugby Team will travel to Misawa, Japan from September 30 to October 11 for a training camp and two exhibition matches against Japan’s National Development Team.

“We are heading to Japan with two major goals in mind.  The first goal is to familiarize ourselves with the travel to Misawa City, its facilities and the Japanese culture. This will be vital to our Tokyo 2020 preparations, as we will be going to Japan several times over the coming years.” said Head Coach Patrick Côté, “The second goal, with regards to rugby, will be to focus on the development of our younger players. I want to see them handle the workload and take up a leadership role in their lineups and the team.”

October’s training camp marks the first of five camps to be hosted by the Misawa City over the next two years. The camps are part of the agreement between Wheelchair Rugby Canada and Misawa that was announced in June 2018.

“We know that Misawa City is excited to be hosting us.  We are truly humbled and are looking forward to their warm welcome.” said Côté

Misawa City is located in the southeastern part of Aomori Prefecture, facing the picturesque Pacific Ocean to the east and Lake Ogawara to the west. The area stretches 11 km from east to west and 25 km from north to south, with a total land area of 119.87 km. Its flatland area is blessed with rich nature such as Hotokenuma, a site designated by the Ramsar Convention as one of the important wetlands of the world. 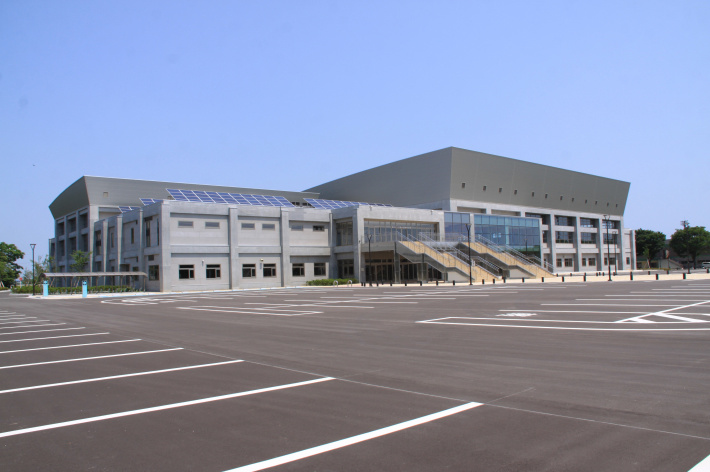 “The planned exhibition matches against Japan will be perfect for developing our younger players.” said Head Coach Patrick Côté, “As for our veteran players, I’m looking to them to fill more of a support role, this time around.”

Individual bios for each athlete can be found HERE.

Coverage of the training camp and exhibition matches will be provided through wheelchairrugby.ca and our official Facebook and Twitter pages.