January 23, 2020Qualification Tournament to be held from March 2 to 8, in Richmond, BC

“We are bringing a very experienced roster to that tournament.  The group includes multiple players that have been to Paralympics and competed on the biggest of stages numerous times, and I know they are hungry.”

“Playing at home in Canada will be a major advantage for us, as we try to qualify for Tokyo 2020.  The tournament will be very competitive, the margin for error very limited, so we will not take anybody lightly. Solid execution will be a big priority as we advance in the tournament.” 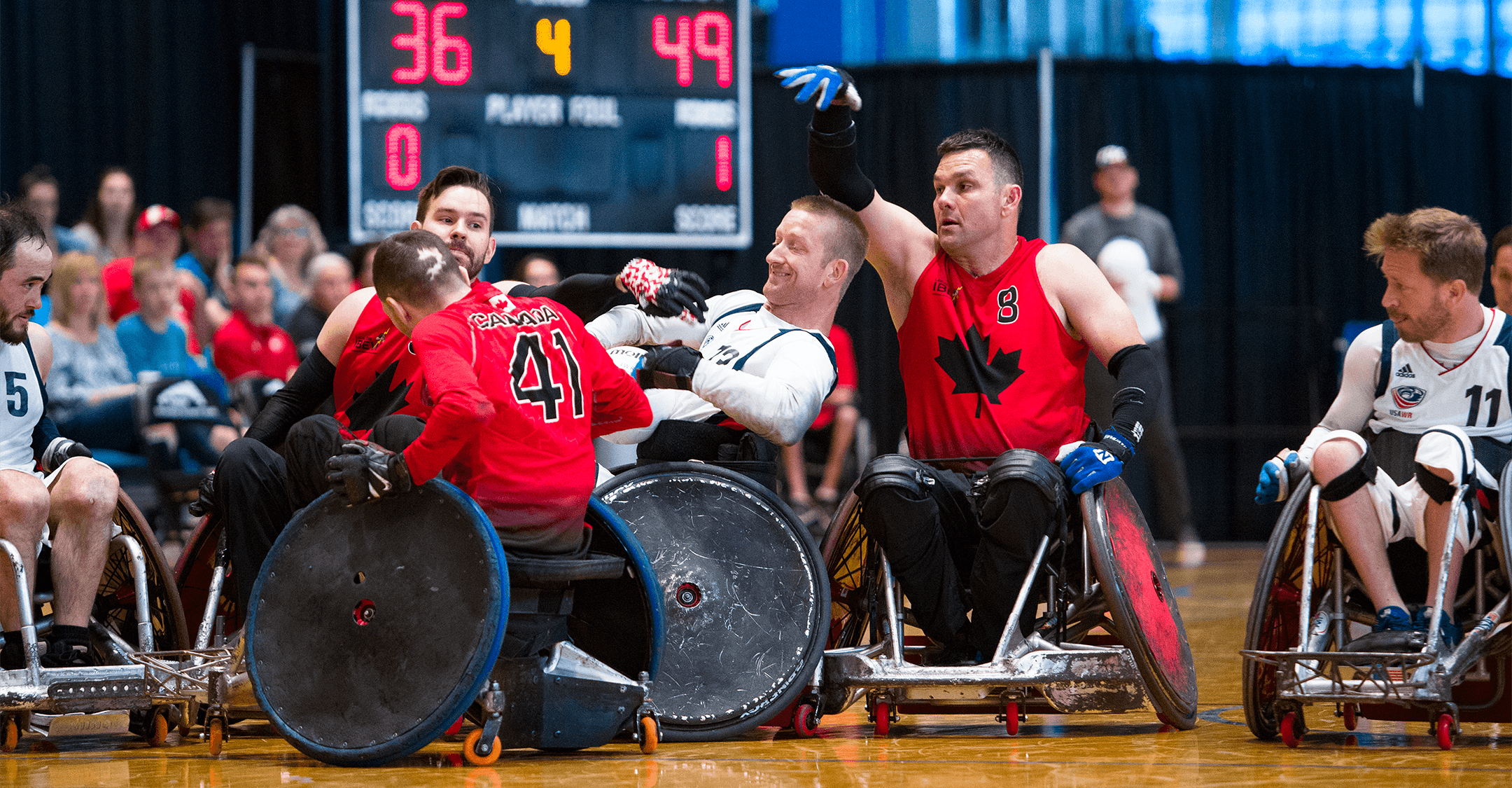 Matches will be held at the Richmond Olympic Oval, in British Colombia

Canada has been drawn into Pool B along with Sweden (world No. 8), Germany (No. 11) and Switzerland (No. 15). All three European teams boast experienced rosters that challenge Canada’s depth. The Canadian team will need to be at the top of their game if they are to make it to the semi-finals.

The top two teams in the tournament will qualify for the 2020 Summer Paralympics wheelchair rugby tournament in Japan.