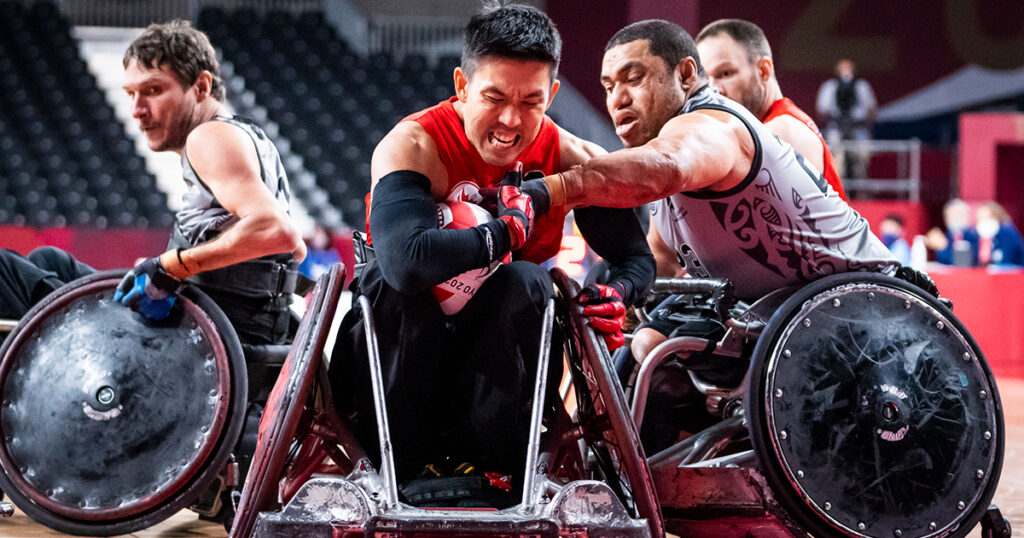 “New Zealand showed up ready for the game, I was very impressed by their high, low [play], probably gave us a little more resistance than expected at the beginning, but all in all, we stuck to plan, and we outperformed them”, said coach Patrick Côté.

With the conclusion of group stage, Canada finished 3rd in group B with a 1-2 record. Canada is set to play 6th-ranked France tomorrow, August 28.

“France had a very solid tournament in the other pool, they gave Japan, Australia, and Denmark great games”, continued Patrick. “It is always a tough battle against France, we’re really looking forward to it…It could not have been closer on the other side.” 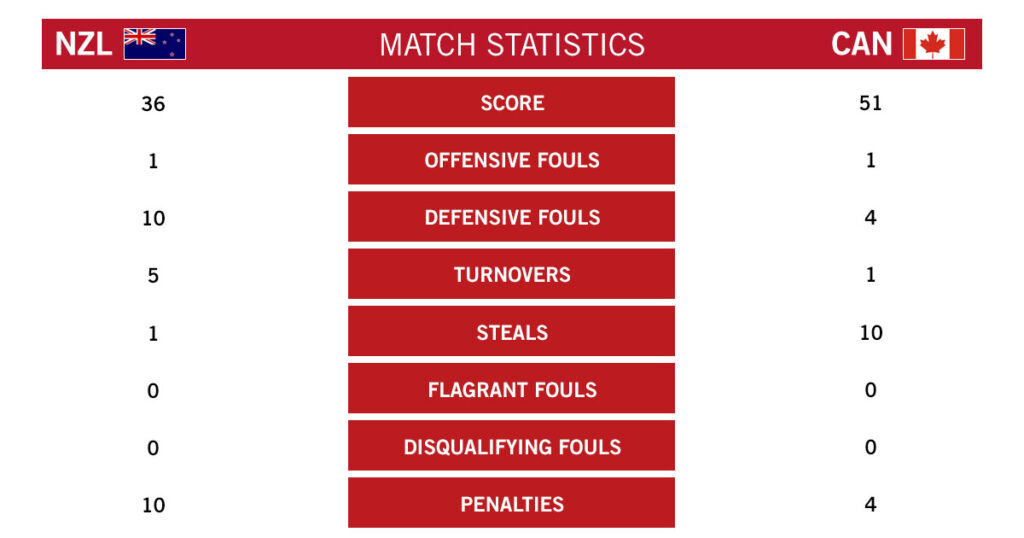