“The dream we had from Rio to here, it’s a huge changeover: two rookie coaches, the guys brought it and played so well. I can’t be [prouder] … this is honest, heartfelt admiration for everybody.” said coach Dave Willsie.

Canada fell short of the podium for the second straight Paralympics.

“They hate it, it was obvious, we were in the toughest pool, we know we should be vying for a medal. We took it upon ourselves, we have a lot of men in that change room, they wanted to make a statement in this last game, and that’s what we did. We stuck it to France. It wasn’t even close, and we are elite, even though we don’t have a medal to show for it.” Said coach Dave Willsie. 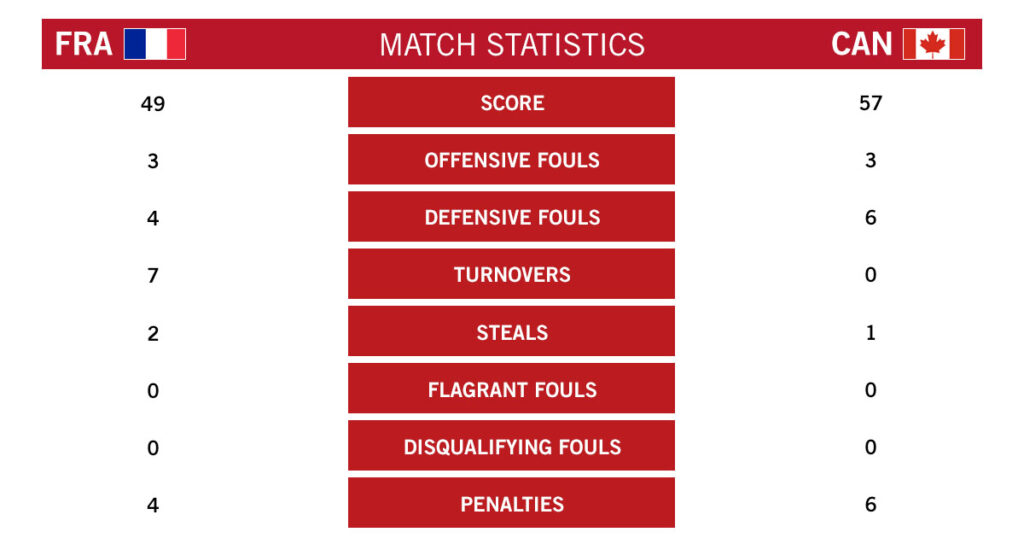 Canada’s next international competition is the American Zonals, taking place in Colombia this December, details to come soon.