Mélanie Labelle sustained her spinal cord injury in March 2016, after an unfortunate fall while swing dancing, broke her neck. During her rehabilitation, she was introduced to wheelchair... 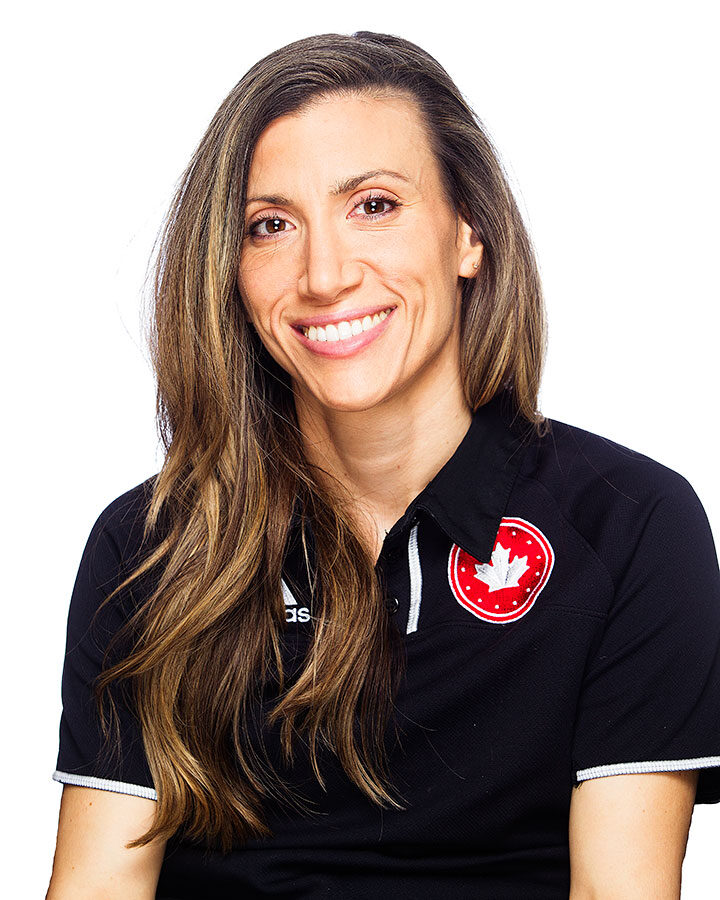 Mélanie Labelle sustained her spinal cord injury in March 2016, after an unfortunate fall while swing dancing, broke her neck. During her rehabilitation, she was introduced to wheelchair rugby, when a local club team, the Montreal Machines, came by the Lucie-Bruneau Rehabilitation Center to do a demonstration of the sport. Their visit opened her eyes to the sport and presented her with an opportunity to be active again.

Fall 2016, “Mel” decided to join the Montreal Machines and began to practice with them on a regular basis. She quickly picked up the sport and it eventually, led to her competing in tournaments across the country, including representing Québec at the 2017 Canadian Wheelchair Rugby Championships.

Mélanie’s strong performances on the court would draw the attention of Team Canada’s coaching staff and in March 2019, she would be selected as a member of the National Team Program. This was an incredible achievement for Mel, who had only been playing the sport for three years. Labelle’s meteoric rise within wheelchair rugby has not only been eye-catching but also, indicative of her incredible dedication and work ethic when it comes to the sport.

Outside of Rugby, Mélanie continues to train, mixing audiobooks, hand-cycle, and yoga into her routine. Mel is an advocate for physical activity and a role model for women in sport.