Like many athletes in British Columbia, Byron Green was recruited to wheelchair rugby by the sport’s creator, Duncan Campbell. Though he initially wasn’t interested in wheelchair sports, his... 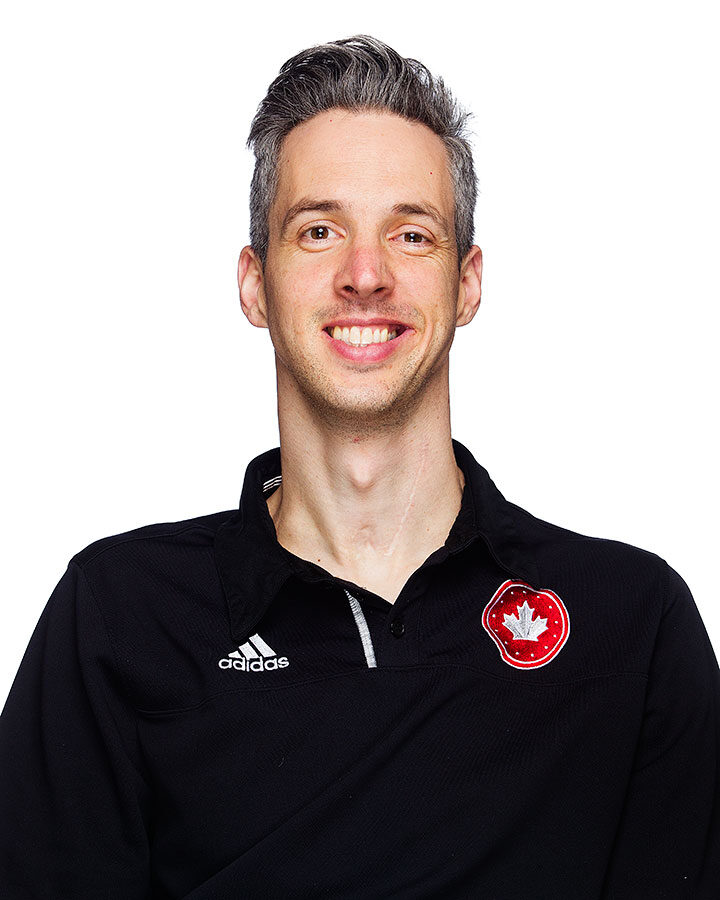 Green made the team in 2013 and has won silver at the 2014 World Wheelchair Rugby Championships and gold at the Toronto 2015 Parapan American Games. Over the years, he has earned a reputation as an intelligent, hard-working athlete, who is the first to get to practice and the last to leave.

In addition to his rigorous training schedule, he also works as a civil engineer. Green also gives back to the community by recruiting new athletes, visiting rehabilitation hospitals, and even coaching an introductory wheelchair rugby program. Byron is heavily involved in the sport where he sits on WRC’s Board of Directors, he also coaches the Vancouver Whalers and B.C. Provincial Team. Byron’s willingness to go above and beyond to help new athletes, he was awarded the 2013 Stan Stronge Award, which is given to an athlete with a strong sense of fair play and a dedication to excellence.